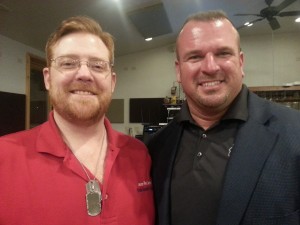 Great Speech Nik Clark. You’re right, don’t fall for the liberal media bias on Open Carry. Bloomberg’s team has people taking events and pictures at those events out of context for fear mongering purposes by sending them to large company CEOs to ban guns in their stores nationwide. Hey Target… your name… its something you shoot a bullet at. And I’m pretty sure 3 calls to a non emergency number doesn’t count as “Frantic phone calls from concerned residents.”